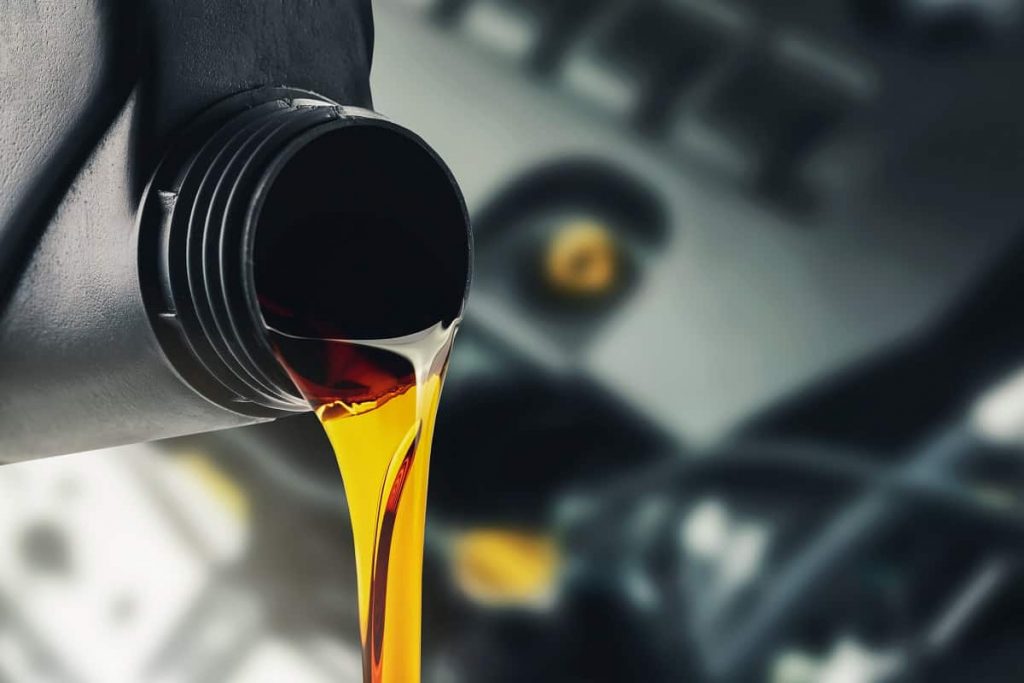 Motorcycle Oil vs Car Oil: What is the Difference?

Mechanics have often found a way to rip customers off by billing them for parts they never knew about or charging them more than necessary. Some may think changing the oil in their car is the same as changing that of a motorcycle. Although the physical process may seem alike, using the wrong oil could cause serious damage to your bike or car.

Most new riders or drivers would assume that all oils are the same, and since the price of bike oil is less than that of car oil, many would go for the bike oil. This is why we have taken some time to outline the differences between the oil of a motorcycle and a car.

Why Can’t Car Oil Be Used For Bikes?

The differences between the engine applications of motorcycles and cars are the reason you can't use one for the other. The major difference is that bike engines often have higher revolutions per minute. In the case of dirt bikes, the engine will keep moving in the highest RPM range.

Bike oil gets serviced based on hours traveled, not the miles covered. The components of the engine of a bike encounter greater levels of stress than cars. This means bikes need more from the oil. The majority of bike engines don't come with an oil vent that is big enough to balance the case pressure. Hence, if you use car oil, it would cause a buildup within the crankcase.

The Difference in Car and Motorcycle Lubricant Systems

In the majority of bikes, the oil gets supplied by a pump to the transmission and engine. In several dirt bikes, gear movement alone disperses the oil in the crankcase. Hence, the oil has to measure up to the lubricating requirements of the transmission and engine. This is why both components are located differently in the vehicle and, as such, have different oil needs.

Many car engine oils come with a component referred to as the friction modifier. This component helps reduce abrasion within the components of the engine. This leads to an improvement in fuel efficiency. The friction modifiers lead to the slipping of the clutch when it gets used in your bikes because of the wet clutch design of most bikes.

Note that car lubricants also have detergent components with high ash content. If such oils are used in bike engines, they could lead to deposits forming on the valve train and piston crowns. This may result in the burning and perforation of the components.

As it is with vehicle engines, bikes have metal parts that move. Hence, they need to be protected and cooled as the engine moves. There are some vital differences that you should consider when you are buying oil for your bike.

The first thing to consider is the fact that the bike's oil sump size is much smaller than that of a car. Hence, the bike will have less oil in its engine at different points. Also, bikes tend to get hotter at increased speeds than cars.

Because there is less oil cycling through the engine and the oil has to cool parts that could be hotter than the engine oil of a car, the oil will have to work faster and harder than car oil. The implication is that the oil may degrade quicker, thus leading to issues for the engine if the wrong oil is used.

While protecting the engine, the bike oil also has to shield it from wear, oxidation, deposit formation, and friction just like car oil. However, since a bike engine is smaller than that of a car, the oil has to travel smoothly via smaller pathways. Car oils also have friction modifiers, which may cause acceleration loss and slips in the bike. Also, newer cars require oil with less viscosity, which may not help protect the gears in a bike and could cause the gear to fail.

Most car and bike owners depend on the workshops and mechanics to counsel them on the best engine oil. With so many brands out there, the letters and numbers can be very confusing. Terms such as 10W40, 5W40, and 15W50 can be ambiguous for someone without prior knowledge.

For instance, oil with a grade of 5W40 means that the 5 stands for the lowest temperature point at which the oil will hold its viscosity. The lowest operating temperature of the grade is about -25 degrees. Hence, if you find yourself in a place where the external temperature is less than what that grade can handle, the viscosity may not suffice to give you enough lubrication when the engine is running.

Hence, a lower number means that the oil will better hold its viscosity even at very cold temperatures.
The number after the "W" stands for the oil's performance in higher temperatures. Factors such as engine cooling systems, revs, and surrounding temperature also play huge roles. When the oil temperature goes beyond the set temperature, the oil will become thin and suffer viscosity loss. This leads to a breakdown of the oil.

Car and motorcycle oil may look alike, but their composition and function differ. Using one in place of the other may cause considerable damage to your car or bike. However, knowing the difference will save you emotional trauma and money!

I grew up working on my own cars and motorcycles and 15 years later I love still getting my hands dirty.